Skinner's Episode Has a Name 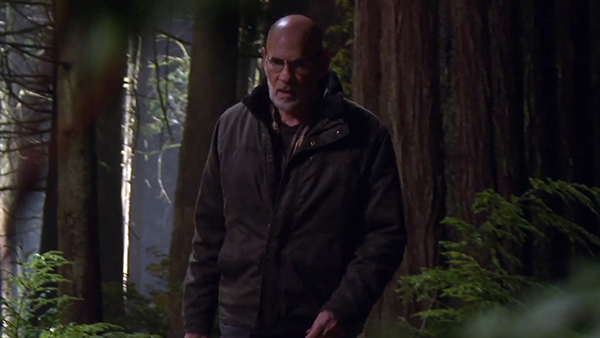 FOX has shared new details about episode 6, where we finally learn more about Walter Skinner's background. The episode is called "Kitten" and is written by Gabe Rotter and directed by Carol Banker. The episode description says "Skinner goes AWOL when his past comes back to haunt him. As Mulder and Scully try to track him down, their growing mistrust of him reaches its apex."